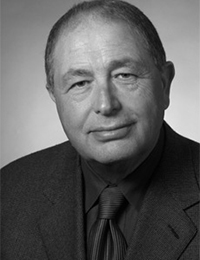 University of Winnipeg, B.A., Honors in Political Science and Economics

Through the Man-Shield Group of Companies, and specifically Laureate Developments, Joe has been instrumental in the lead development role for many projects in Winnipeg, including three principal office buildings on Corydon Avenue, the $35M Aspen Center Condominium Development, and the $80 M University of Winnipeg Richardson College of the Environment development.

Joe is currently a Partner with ReSolve Project Management Ltd.

Your donation will provide a head-start to those in need.